After nearly 20 years on the run, Juan Gabriel Nunez (46) has been arrested in connection with a homicide that occurred on August 8, 2002.  Salinas Police Officers responded to 349 Iris Dr. on a report of a missing female and her child. When officers arrived, they contacted the child’s babysitter who told them the mother, Loretta Paluszynski had not shown up to drop off the children as she normally would. Officers responded to the residence to conduct a welfare check and located Paluszynski deceased from multiple stab wounds. The children were located and were safe.

Paluszynski’s ex-boyfriend, Juan Gabriel Nunez, was missing and quickly became a person of interest. There was a long history of documented domestic violence between the victim and Nunez. Physical evidence at the scene assisted detectives in identifying Nunez as the suspect and an arrest warrant for Nunez for the murder of Paluszynski was issued. Detectives recovered Nunez’s vehicle in Southern California, and it was believed that he had fled to Mexico immediately following the murder.

Salinas Police Detectives continued to follow leads and anonymous tips regarding Nunez’s possible location in Mexico. In April of this year, Nunez was arrested in Mexico by Mexican Authorities.  Following an extradition request Nunez was extradited to the US on September 8, 2021 and lodged into the Monterey County Jail.

United States Marshal Don O’Keefe of the Northern District of California would like all Bay Area residents to know that the U.S. Marshals Pacific Southwest Regional Fugitive Task Force is comprised of federal, state, and local law enforcement officers. The Task Force also works in conjunction with international agencies, such as Mexico. Members of the task force combine resources and efforts daily to apprehend violent fugitives of justice through networking with task forces across the country and the world.  Members of the U.S. Marshals Pacific Southwest Regional Task Force will continue to work diligently to ensure that violent fugitives in the Bay Area are brought to justice. 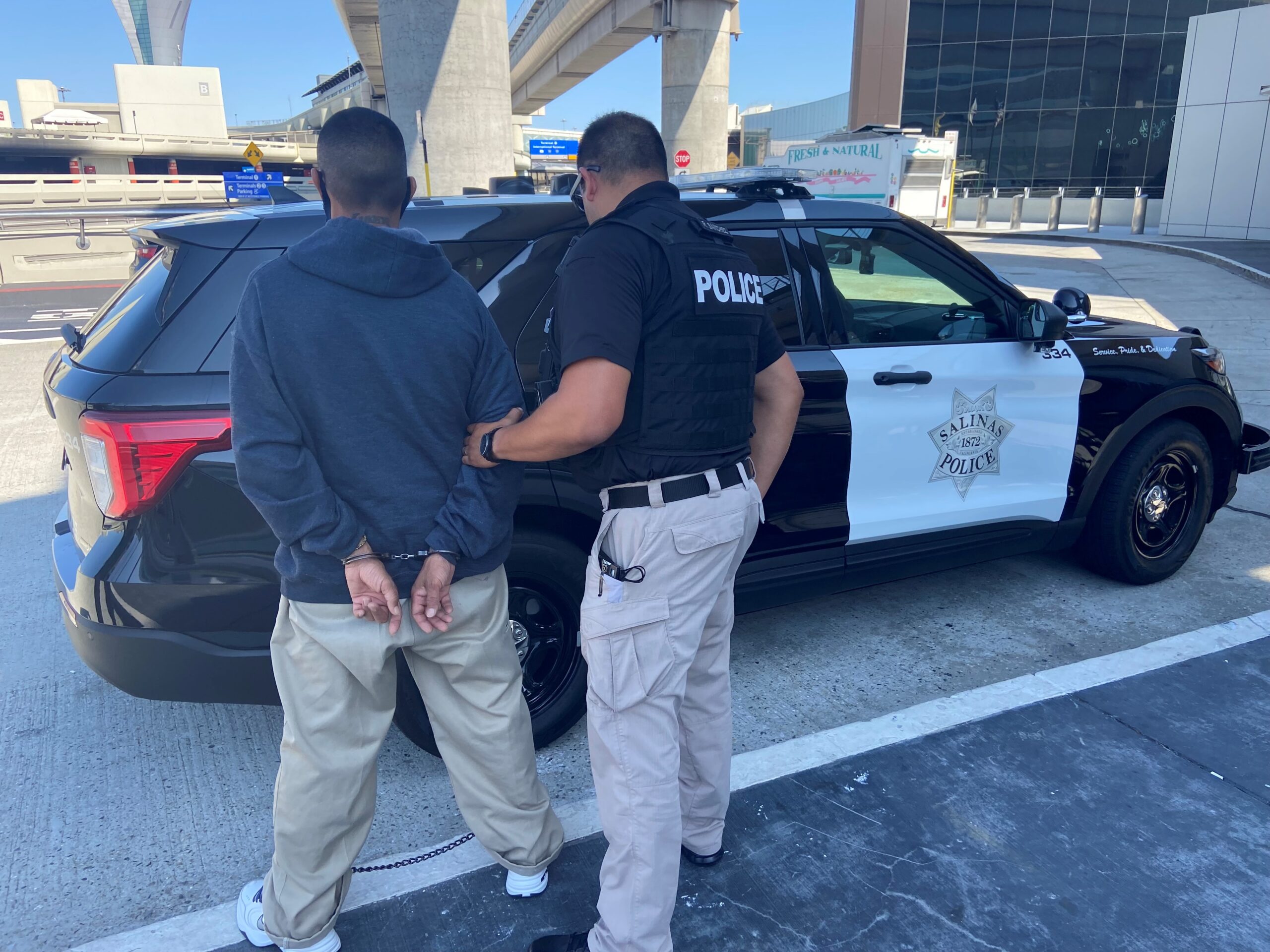